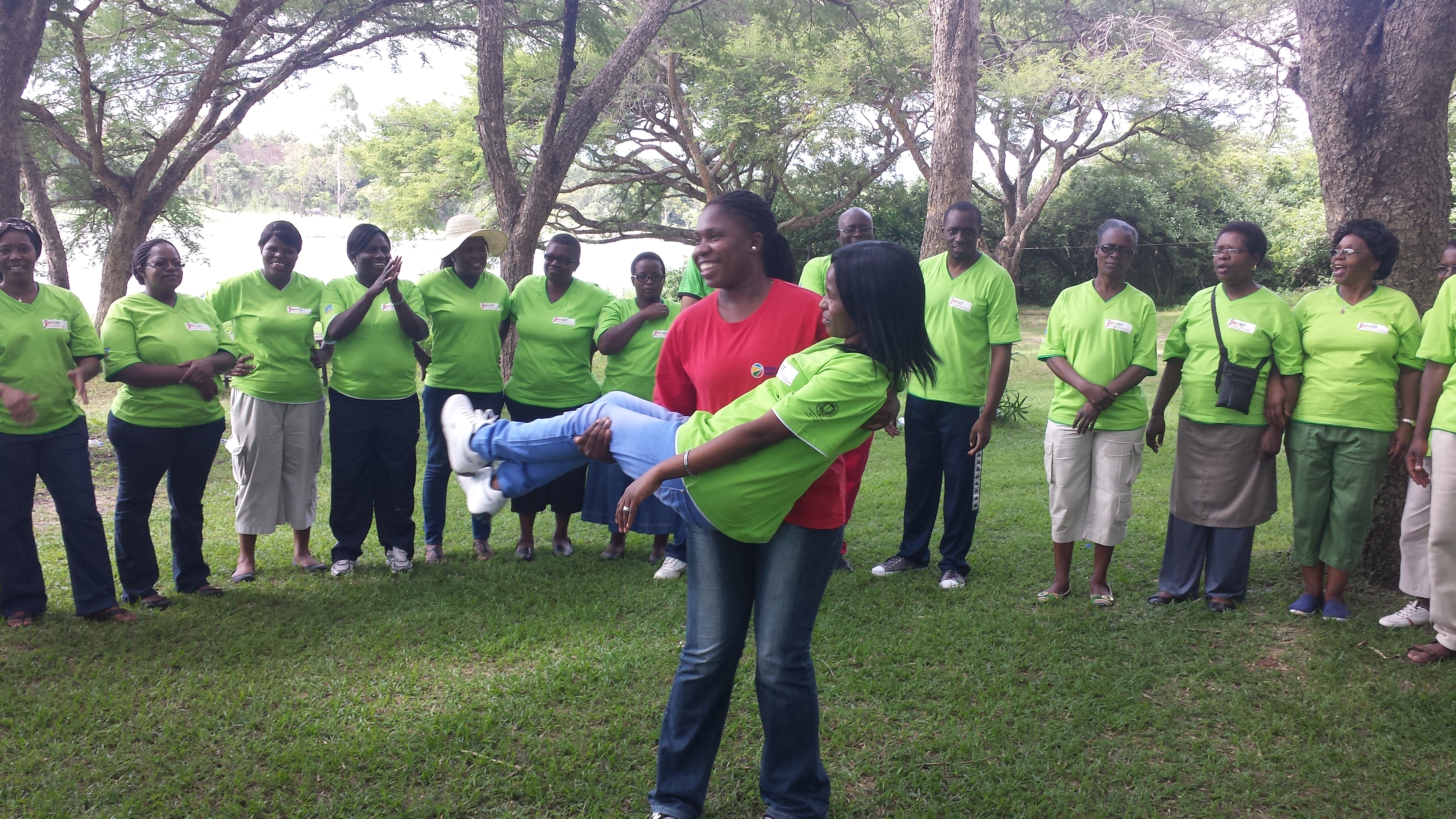 November and December 2014 were exciting months for Seke North and St. Mary’s CRSs, as they began screening and enrollment into IMPAACT P1078. This study is looking to see if INH (Isonizaid, a medication used to treat or prevent tuberculosis) protects HIV-infected pregnant women and their infants from contracting tuberculosis, and if starting INH during pregnancy is as safe as waiting until after delivery. Approximately 950 mother-infant pairs are expected to enroll across several international sites, including300 from Zimbabwe.

IMPAACT P1078 will be the first tuberculosis (TB) protocol conducted at Seke North and St. Mary’s CRSs. The study will provide both sites with opportunities to develop their capacity to diagnose and manage TB, and will bring new skills for research clinicians and laboratory scientists. The CRSs have put in place an infection control policy to promote hygienic practice within the clinics and monitor the environment for potential risks.