In 2013, a case of HIV remission was reported in a U.S. born child (known as the “Mississippi Baby”) who was treated with three drug ART by 31 hours of life for high-risk HIV exposure from a mother with untreated HIV infection. In this infant, viral load detection reached undetectable levels by 28 days of age on ART and remaine 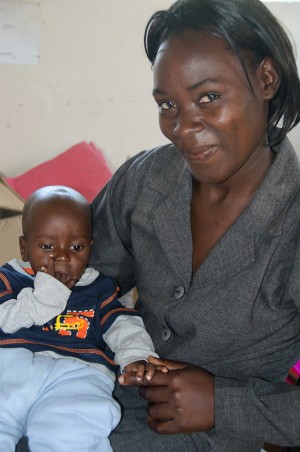 d undetectable even when ART was stopped at 18 month s of age. This infant was considered to be in HIV remission since rebound viremia had not ensued for over one year after stopping ART, suggesting that very early therapy may decrease HIV reservoir formation, or block HIV persistence. P1115 is a proof of concept study designed to explore the extent to which infants infected with HIV in utero who receive early intensive ART similar to the “Mississippi Baby” can achieve HIV remission. When this study was initially finalized in March 2014, the child had been in remission, however in July 2014, the child was reported to have experienced vial rebound, with HIV detected in the blood approximately 27 months after stopping treatment.

The case of the Mississippi Child provides important information for P1115. While the duration of the child’s HIV remission is unprecedented in the setting of pediatric HIV treatment, the viral rebound indicates that early intensive ART did not completely prevent the establishment and persistence of a latent viral reservoir. Thus, many research questions remain with respect to achieving and sustaining HIV remission. P1115 will begin to address many of these questions and hypothesizes that very early therapy in HIV-infected infants may permit long-term control of HIV replication off of ART and lead to HIV remission.

P1115 will be implemented at Parirenyatwa CRS, along with several other international sites, and will be led locally by Mutsawashe Bwakura-Dangarembizi, MBChB, MMed, MSc (Clin Epi). Protocol preparatory activities are underway, with site activation anticipated by the end of the first quarter, 2015. 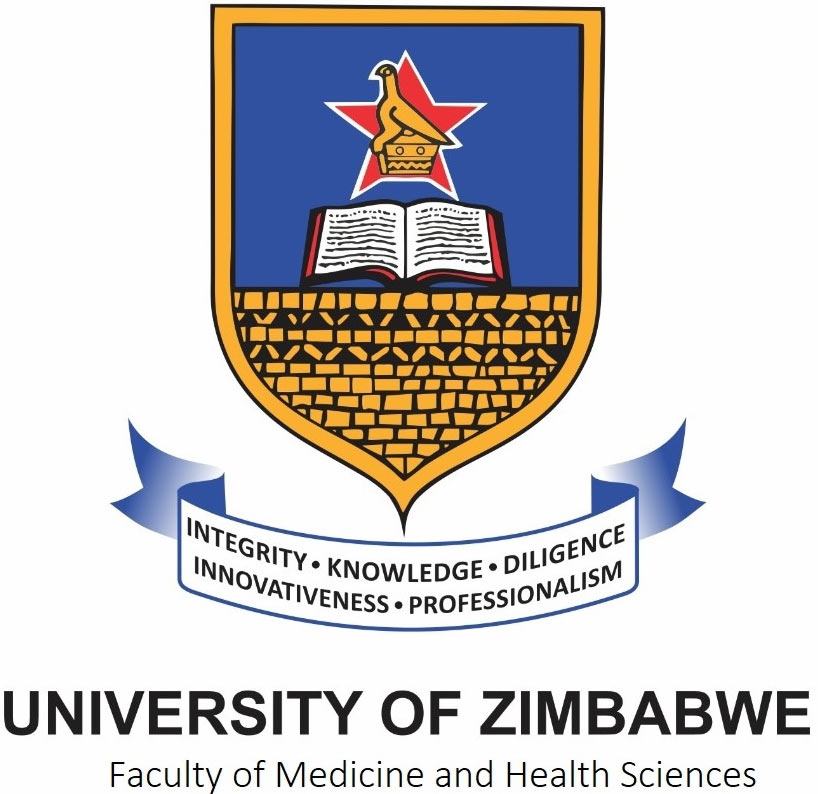